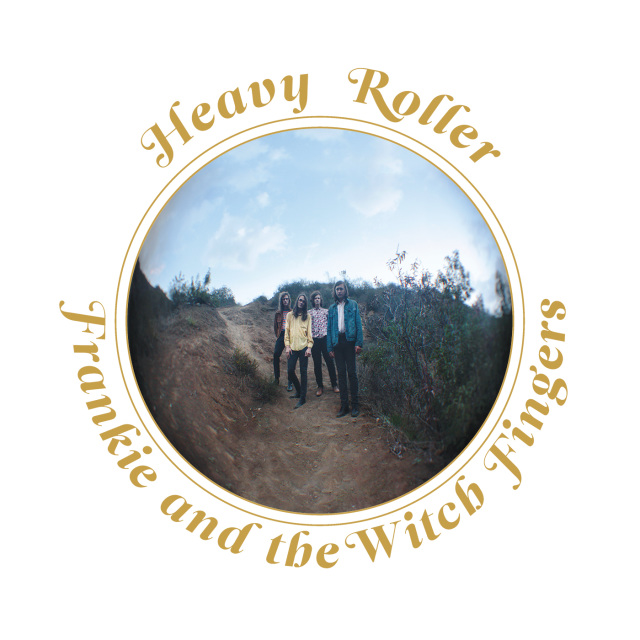 Forged in a cosmic vortex where the psychedelic glory of Revolver, The Velvet Underground, Easter Everywhere, and The Notorious Byrd Brothers still reverberate, Frankie And The Witch Fingers creates exhilarating sounds designed to induce a mystical rapture.

As the buzz around their electrifying live performances spreads, Frankie And The Witch Fingers are amplifying their presence while evolving their unique synthesis of sounds, which can be experienced live or on their epic new album from Permanent Records, Heavy Roller.