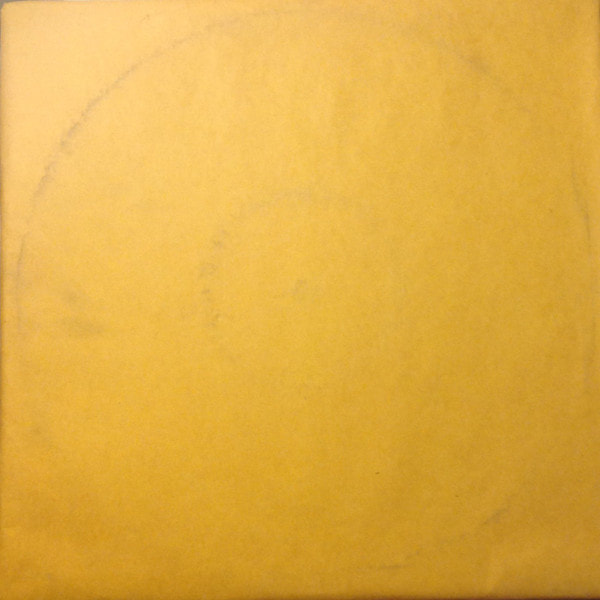 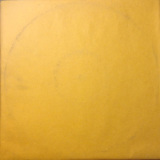 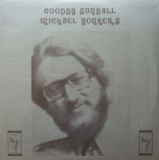 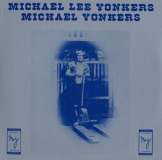 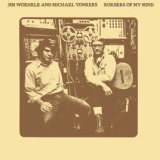 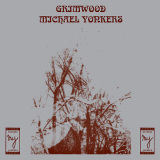 This set presents the very first press of these four LPs. Yonkers demanded a repress since these originals came back from the manufacturer with covers that had paste-on slicks which were cut in a slightly uneven fashion.

Michael kept around 100 of all four titles and placed one of each in manila envelopes. The intention was that they be sold as a set, sent out as promotional packages or simply given to friends. Michael even created a special paper bookmark (each individually initialed by hand and decorated with five Xeroxed photos of Michael) plus a separate 7" x 4" blowup insert of the Michael Yonkers logo.

The majority of these original "funpack" sets ended up forgotten in Michael's various storage spaces for over 40 years before seeing release in September 2016.