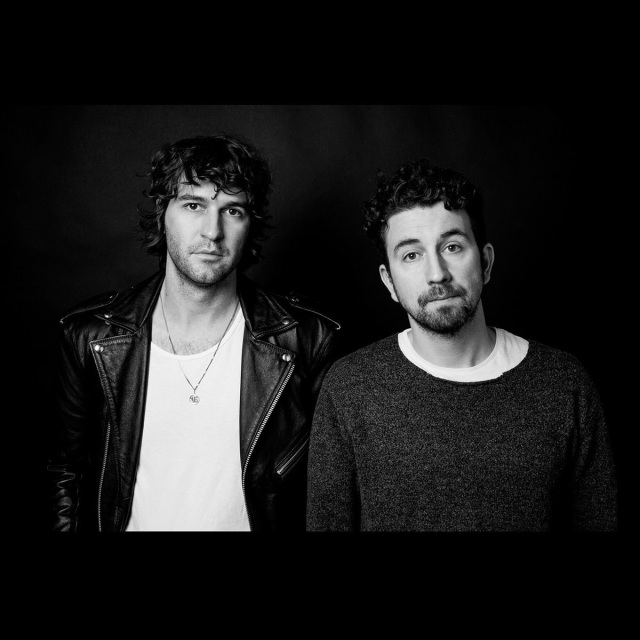 LP - Japandroids - Near To The Wild Heart Of Life

Near to the Wild Heart of Life is the third studio album by the Canadian rock duo Japandroids, released on January 27, 2017 on Anti-. Described by vocalist and guitarist Brian King as the band's first attempt at making a "proper studio album", the release features a more polished aesthetic than their previous releases.