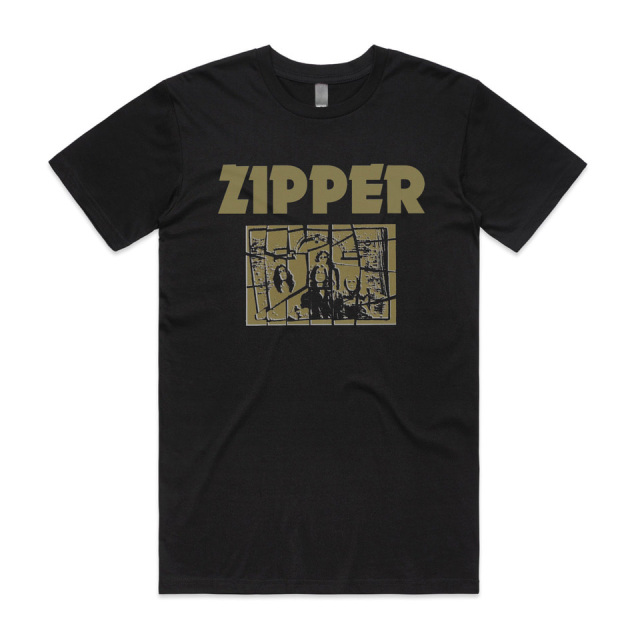 In 2015 Permanent reissued our 50th release, an essential bit of the Fred Cole catalog, the 1975 self-titled album from his hard rock band Zipper. In the midst of The Weeds, Cole had headed north, got stranded in Portland and met his fate in future wife and bandmate Toody. The band changed names to The Lollipop Shoppe, always an odd choice for such a hard-edged garage band (it seems their manager also managed The Seeds and thought the names were too similar). In the wake of those bands Cole and Toody headed to the Yukon to homestead and dropped out of music for a bit. On their return to Portland they founded Captain Whizeagle, Fred’s repair shop and the accompanying Whizeagle records. The label would release Zipper’s eponymous LP in ’75. The album is dirt caked and whiskey dipped, a hard-nosed bar band with definite proto-punk tendencies that would certainly manifest themselves in The Rats and Dead Moon.