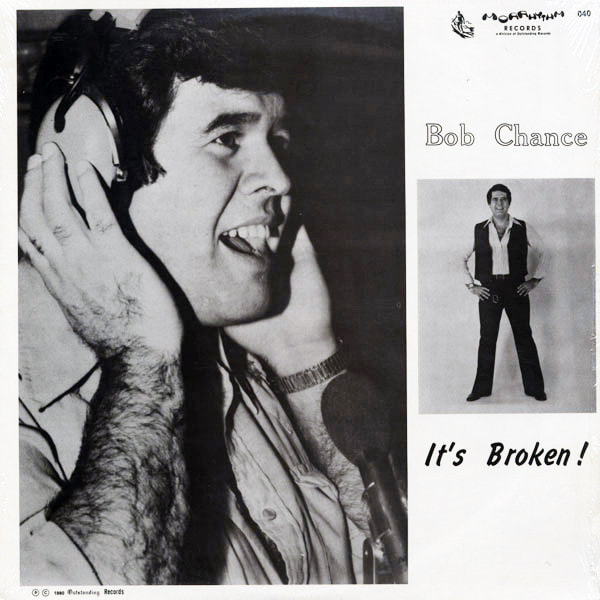 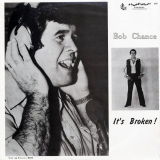 *Comes with bonus copy of "Rock Country!" while supplies last!*

"Walking a strange line between the asylum and the dancefloor, welcome Bob Chance. Yes, this is an album like no other. But then again Bob Chance isn’t like anyone else. Put together in 1980, It’s Broken represents Bob’s creative juices flowing and then possibly overflowing all over the place. I first came across the album as one of the strange slabs of vinyl I write about for my column in Mojo. I described it as the musical equivalent of Curry House DIY, an unusual and unexpected flow of ideas that maybe shouldn’t work together but actually do in a most unorthodox and functional way. And if I have to describe the album musically to people I explain it has a touch of Giorgio Moroder, a bit of the Beach Boys and a sprinkle of Glen Campbell as a serial killer. Whilst writing about the album a couple of years ago I had it on repeat for at least a day, and found myself singing the songs, enjoying the harmonies, reveling in the musical ideas present. How can you not love a nine minute post-disco oddity called “It’s Broken”? Why would you not want to thrill at a five minute instrumental journey into Bob’s jungle? And how about a short trip inside a stalker’s van? Exactly, it’s all irresistible. And now, thanks to this reissue more of us can enjoy the genius that is Bob Chance and his music."