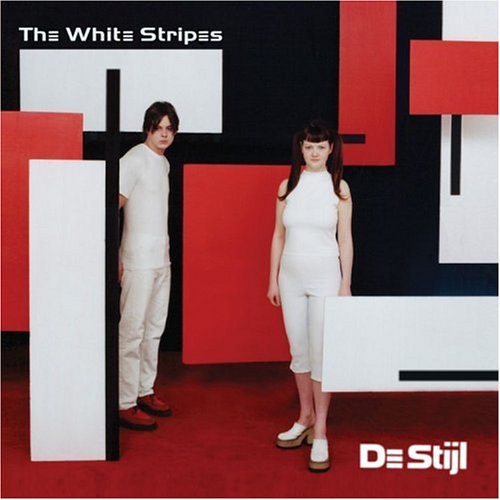 "Originally released in 2000, The White Stripes second album De Stijl was recorded on 8-track analog tape in vocalist/guitarist Jack White's living room and is now a cult classic. Named after an early 20th century minimalist art movement (no doubt a tip of the cap to the group's own sound), the record finds the band expanding on its 1999 self-titled debut, bettering the songwriting, weaving in additional melodies, and increasing the variety.

As for the sonics, now better than ever, remastered from the original analog source? The White Stripes' use of analog and low-fidelity equipment in the recording process partnered with a DIY approach created a simplicity of composition, arrangement, and performance that sets them apart from their contemporaries.

This music was meant to be experienced in analog." - Third Man Records
052201509
Sold out
Add to Cart