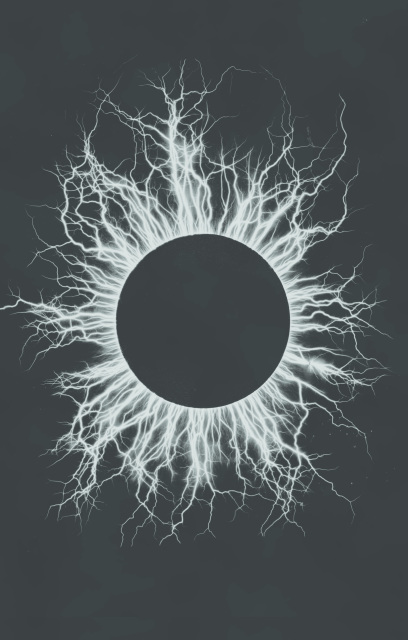 SKU:
$7.99
$7.99
Unavailable
per item
Over-Gain Optimal Death "More Hearing" cassette
“More Hearing” is the first studio album by Over-Gain Optimal Death,  aka OGOD.  Having been LA’s reclusive noise acid punk trio for nearly a decade, they deliver with this album what will be to some the answer to their prayers for truly heavy headed dead-serious psychedelic punk.


Having toured the US with Acid Mothers Temple may give an idea to their volume levels and appropriate band comparisons.  Japanese Psychedelic Underground influences a la High Rise, Mainliner, and Les Rallizes Denudes are present as usual to their previous self-releases.   Yet, “More Hearing”, brings their sound to other landmarks of their influence, harnessing Stooges grooves and Motorhead drive with fierce vocals belting bleak lyrics more confidently and more powerful that anything to date.  Moments of Raw Punk and Proto Punk flicker in and out with the new addition of drummer Aeon's hardcore battery bound together tightly by Adieu’s ultra-repetative fuzz bass.   Written by singer and guitarist, Jasso, OGOD's "More Hearing" finds the band at it's most in control of it's power.  Jasso’s love of blown out distorto music has even laid way to several live and recorded collaborations with Acid Mothers and Mainliner’s Kawabata Makoto, and even recently forming and touring with a new power trio with High Rise guitarist Munehiro Narita’s new Psychedelic Speedfreaks.

“More Hearing” is beautifully packaged in a black zen like package, fitting neatly next to your PSF Records collection.  This black monolith of a cassette holds some of the fiercest music of the Dark Psychedelic genre.