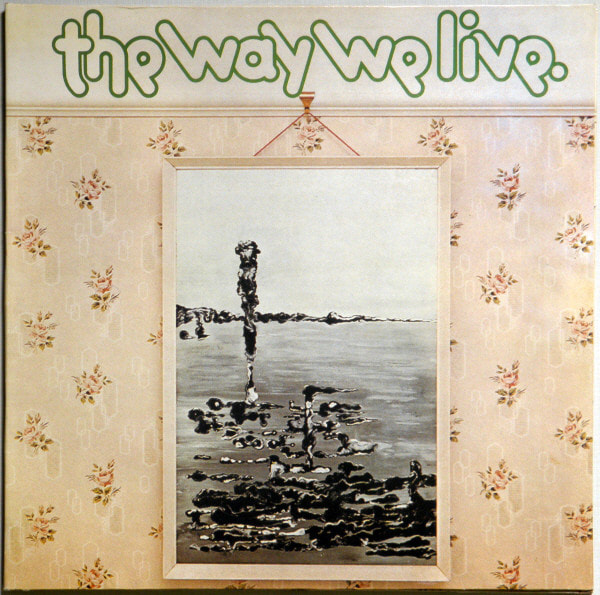 LP - The Way We Live - A Candle For Judith - Orange Vinyl

Limited run of 360 on orange vinyl.

The first time Dandelion label head John Peel heard the Way We Live, courtesy of a demo tape they mailed him, he thought someone was playing a trick on him -- some accomplished superstar band, perhaps. Only when he actually met the duo did he discover that they really were as good as their demo insisted, and A Candle for Judith -- itself comprising exactly the same songs as that original tape -- allows the listener to share in Peel's amazement. Eight tracks find the band drifting across the musical spectrum, sometimes heavy (the opening "King Dick II" sounds almost Sabbath-like), sometimes folky, but never less than fascinating. Comparisons to Pink Floyd, one of the few bands to exercise similar disparate energies over the course of one album, are misleading, however. Although the closing "The Way Ahead" could be allied with certain passages in "Echoes," there is no space rock, or distorted blues in sight here, just a series of ambitiously complex and supremely melodic numbers that marked The Way We Live (the name under which the LP was originally issued) as one of the most remarkable bands of the early-'70s era. - Dave Thompson for All Music