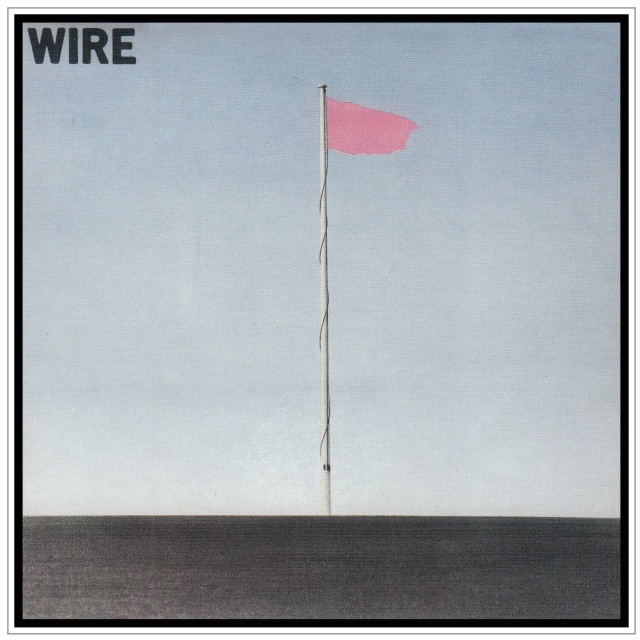 "Perhaps the most original debut album to come out of the first wave of British punk, Wire's Pink Flag plays like The Ramones Go to Art School -- song after song careens past in a glorious, stripped-down rush. However, unlike the Ramones, Wire ultimately made their mark through unpredictability. Very few of the songs followed traditional verse/chorus structures -- if one or two riffs sufficed, no more were added; if a musical hook or lyric didn't need to be repeated, Wire immediately stopped playing, accounting for the album's brevity (21 songs in under 36 minutes on the original version). The sometimes dissonant, minimalist arrangements allow for space and interplay between the instruments; Colin Newman isn't always the most comprehensible singer, but he displays an acerbic wit and balances the occasional lyrical abstraction with plenty of bile in his delivery. Many punk bands aimed to strip rock & roll of its excess, but Wire took the concept a step further, cutting punk itself down to its essence and achieving an even more concentrated impact. Some of the tracks may seem at first like underdeveloped sketches or fragments, but further listening demonstrates that in most cases, the music is memorable even without the repetition and structure most ears have come to expect -- it simply requires a bit more concentration. And Wire are full of ideas; for such a fiercely minimalist band, they display quite a musical range, spanning slow, haunting texture exercises, warped power pop, punk anthems, and proto-hardcore rants -- it's recognizable, yet simultaneously quite unlike anything that preceded it. Pink Flag's enduring influence pops up in hardcore, post-punk, alternative rock, and even Brit-pop, and it still remains a fresh, invigorating listen today: a fascinating, highly inventive rethinking of punk rock and its freedom to make up your own rules." - All Music