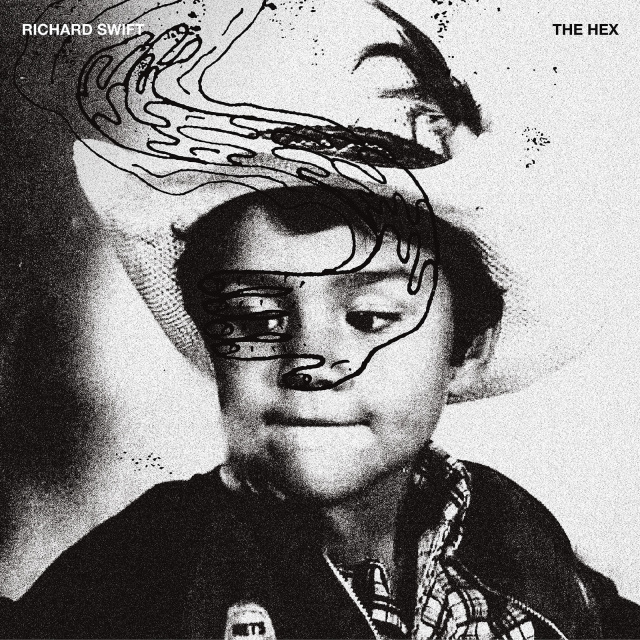 Richard Swift believed in and sought real beauty. And so, even at its most caustic and sardonic, his masterpiece swan song The Hex is beautiful. Conceived in pieces over the last several years and completed just the month before his passing, The Hex is the grand statement Swift acolytes have been a-wishin-and-a-hopin' for all these years. After a career of sticking some of his finest songs on EPs and 45s, here are all his powers coalescing into a single, long-player statement. At its core, The Hex is an aching call out into the void for Swift's mother ("Wendy") and his sister ("Sister Song") whom he lost in back-to-back years. You hear a man at his lowest and spiritually on his heels. The pain fueling Swift's cries of "She's never comin' back" on the absolutely gutting standout "Nancy" is some sort of dark catharsis for anyone who's ever lost a loved one to the cold abstraction of Death. Over a slow, Wall of Sound kick and a warbling synth, Swift's cries climb higher-n-higher-n-higher into what may be his most devastating vocal performance on record. A cry of pain so real and so raw Swift had to treat the performance with just a little studio effect, without which the recorded grieving might be too much to bear. The Hex is presented here as "The Hex For Family and Friends." An obsessive fan of Wall of Sound doo-wop, early Funkadelic, Bo Diddley, Beefheart and Link Wray, Swift gives them all a moment with the flashlight around The Hex campfire, one moment to make a strange shadow-cast face for us, his family and friends.