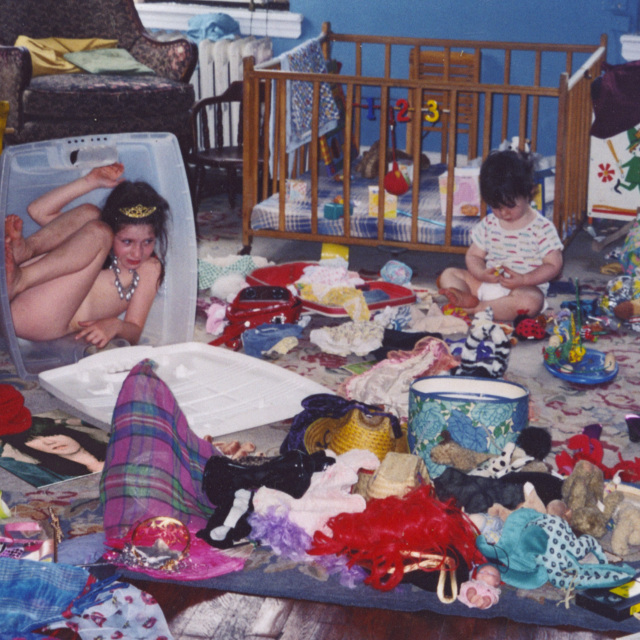 Remind Me Tomorrow was written in stolen time. In the four years since Are We There, Van Etten guest-starred in The OA, performed in David Lynch's Twin Peaks revival, and wrote her first film score and song for TV - for Kathering Dieckmann's Strange Weather Tig Notaro's show Tig, respectively. Van Etten also had a child, and began studying psychology. In the scraps of hours between these endeavors, Remind Me Tomorrow was born. Working with producer John Congleton, Remind Me Tomorrow reveals piano keys that churn, deep drones, distinctive sharp drums. Originally a piano ballad, "Comeback Kid" evolved into a dark, menacing anthem. "Seventeen" began as a Lucinda Williams-esque dirge, but winds up a star-spangled nod to Springsteen, exploring gentrification and generational patience. The breadth of Van Etten's new passions have inflected Remind Me Tomorrow with a wise, warped-time perspective. She explains, "I want to be a mom, a singer, an actress, go to school, but yeah, I have a stain on my shirt, oatmeal in my hair. I feel like a mess, but I'm here. Doing it. This record is about pursuing your passions." This is Remind Me Tomorrow, fusing a pained attentive realism and radiant lightness about new loves.