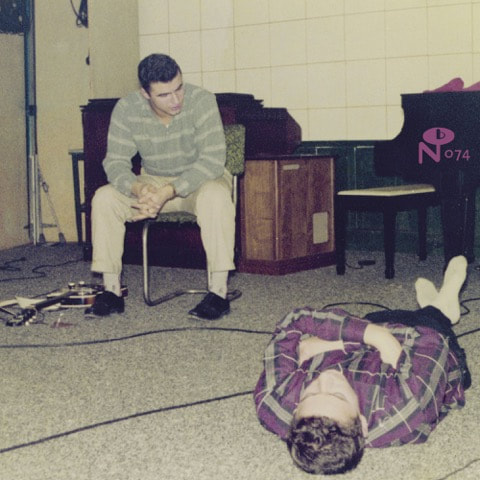 From a basement in New Jersey, Tommy Falcone remade himself into a DIY Phil Spector. From 1962 to 1970, he founded and ran Cleopatra Records, discovered and mentored young Garden State talent, wrote songs and produced wild studio effects, and quit his day job to promote it all himself. Trained as an accordionist, Falcone had a whirlwind imagination and an omnivorous approach to genre, expressed through acts like the Centuries, the Tabbys, Johnny Silvio, the Inmates, Bernadette Carroll, the Hallmarks, Vickie & the Van Dykes, the Shandillons, Eugene Viscione, the Shoestring, and more. Cleopatra became a time-capsule of every 1960s pop style imaginable - garage rock, psychedelia, surf, girl groups, soul, novelties, exotica, even a crooner - a kaleidoscope of sound in search of the ever-elusive hit record.