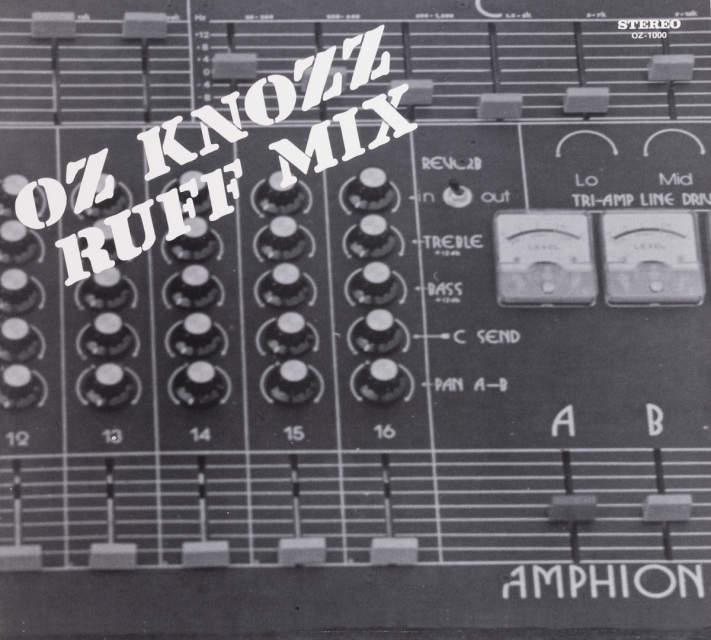 Oz Knozz was originally formed way back in 1969 as a trio, with Duane Massey on keyboards, trumpet, guitar and vocals, his brother Bill on bass guitar, saxophone and backing vocals, and Jack Alford on drums, flute and backing vocals. When Jack left in the spring of 1971, drummer Marty Naul took his place, and is the drummer to this day. The band has had many different members come and go over the years, but Duane, Bill and Marty have been the backbone of the group, playing on every record the band has released over the years; the album “Ruff Mix” in 1975, the single “Goodbye Again/Always There” in 1981, “Empty Room” and “New Wave Love” on two compilation albums in 1982, the CD “10,000 Days & Nights” in 2008, and the CD “True Believer” in 2012. Over the years, Oz Knozz has shared the stage with literally dozens of “National Acts” including Supertramp, Kansas, Jackyl, Peter Frampton, Judas Priest, Mark Farner, Bloodrock, Black Oak Arkansas, Point Blank, and many others.