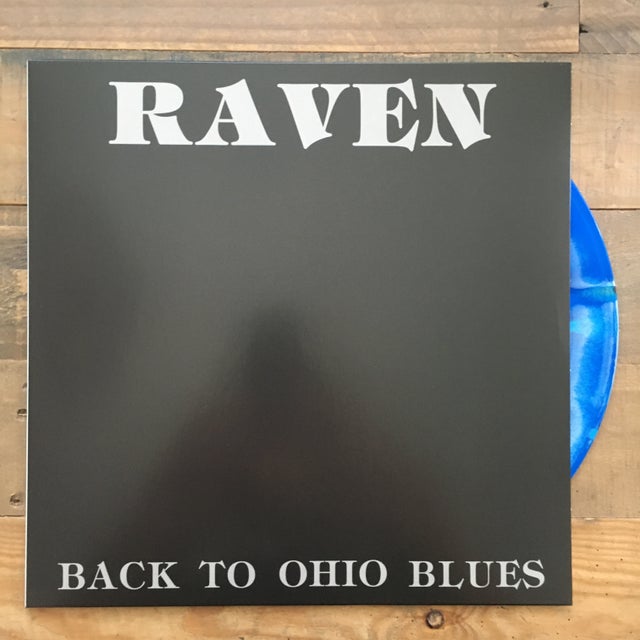 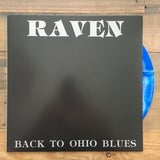 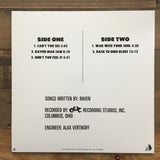 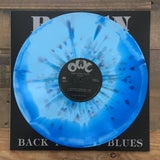 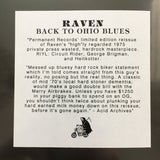 Permanent Records is profoundly proud to present this limited edition reissue of Raven's highly regarded 1975 wasted hard rock masterpiece, Back To Ohio Blues. More hard rock than blues, this stoned proto-punk record is one-of-a-kind and is finally being reissued with its original minimalist artwork. Fans of other wasted private press geniuses like Circuit Rider, George Brigman, and Heitkotter will absolutely want to file this on the shelf right next to the cheap beer filled mini-fridge to be enjoyed in the garage with the next six-pack / bong rips sesh.

But don't take our word for it, here's what the heads at Acid Archives had to say about this rarity: "Messed up bluesy hard rock biker statement which I'm told comes straight from this guy's reality, no posing but the real thing. Great punky vocals relate stories on smack, sex, Ohio, Harleys and everything else that makes life worth living. Sample lyrics: "gotta get high, gotta get f***ed, nail me to your cross". An impressive intensity especially on side 1 and one of the few local white blues rock LP's that truly works. A classic of mid '70's local hard stoner dementia; would make a good double bill with the Merry Airbrakes." Unless you have $1250 in your piggy bank to spend on an OG, you shouldn't think twice about plunking your hard-earned milk money down on this reissue, before it's gone again.