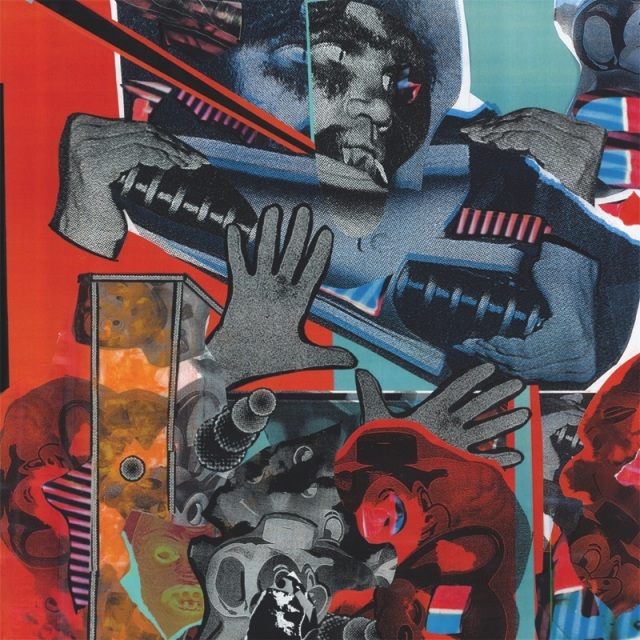 Fans of Terry Riley, Kraftwerk, Conrad Schntizler, and Kosmische Musik in general take note! Bitchin Bajas has returned to Permanent Records (following their split single with Moon Duo) with a brand new record of side-long transcendental synth workouts. This is Bitchin Bajas most accessible and autobahn ready delivery to date!

Bitchin Bajas began as a side project, but Cooper Crain of CAVE and Dan Quinlivan formerly of MAHJONGG have been spending as much time, if not more, with Bitchin Bajas as they have with the aforementioned groups and they've been progressing very quickly. In just two or so years, Bitchin Bajas have released three critically acclaimed LPs (one on Important Records and two on Kallestei Editions), two incredible splits (one with Moon Duo and the other with the Peaking Lights- related Faceplant), and one very limited edition cassette tape.

The two side long pieces on this nearly 40 minute EP were written on their 2012 European tour and recorded and mixed over three days by Bitchin Bajas at Minbal Studio in Chicago, Illinois.

"A whole mess of cats in the drone-age try to spiral upward to the heights of Bitchin Bajas, but few nail the sacred combination of Harmonia/Neu! and Steve Hillage circa Rainbow Dome Music with the same air of confidence." - Tiny Mix Tapes