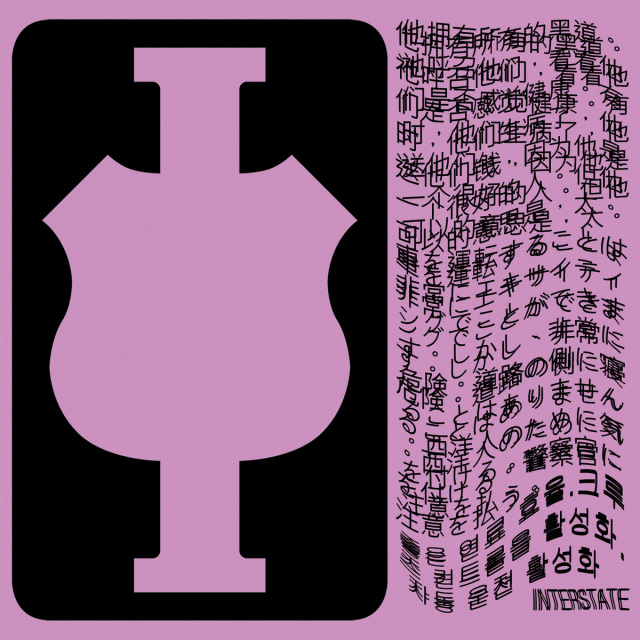 The mental and physical setting of travel under duress, induced by sleep-deprivation, lack of stimuli, sense of isolation, delusion of grandeur, and destabilized neuro-chemistry. Physically taking place on the I-90 West leaving Billings, MT (or I-XX anywhere). Unlit roads lacking reflective shoulder and center-line markings, unable to discern if the oncoming semi traffic is emerging over hill in your lane, combating the intrusion of gentle theta-wave micro-sleep cycling.
An examination of the decline of car culture in American civic religion and the lose of its romanticism. We no longer act as operators but as a continuation of the machine...the levels of separation are blurred or irrelevant and the resulting master-slave relationship we submit to unwillingly or in totalitarian zen-like acceptance: The Eisenhower Interstate system as a force of self-annihilation, seeking to take without malevolence, duty, or permission.
Inspired by Kraftwerk's Autobahn as both document a theoretic trip on limited access roads, invulnerable to limitation of speed and stoppage. While Autobahn induces a sense of wistful imagination, Interstate is the folding over and collapse of playful and lightly-contemplative thoughts into the purview of delusion. The interstate may act as a facilitator of leisure its demesne includes the erosion of one's self. A chiseler or cleanser, amoral and of supernatural stature (and capability), the Eroder (Interstate) espouses itself with the act of seizure.
Recorded in Olympia, WA at Dub Narcotic Studio under the supervision and capabilities of Ben Hargett (of K Records, The Evergreen State College), mastered by Mikey Young (of Total Control, Eddy Current Suppression Ring), and championed by Bryan Hitchcock and Patrick Scott-Walsh." - Moniker Records